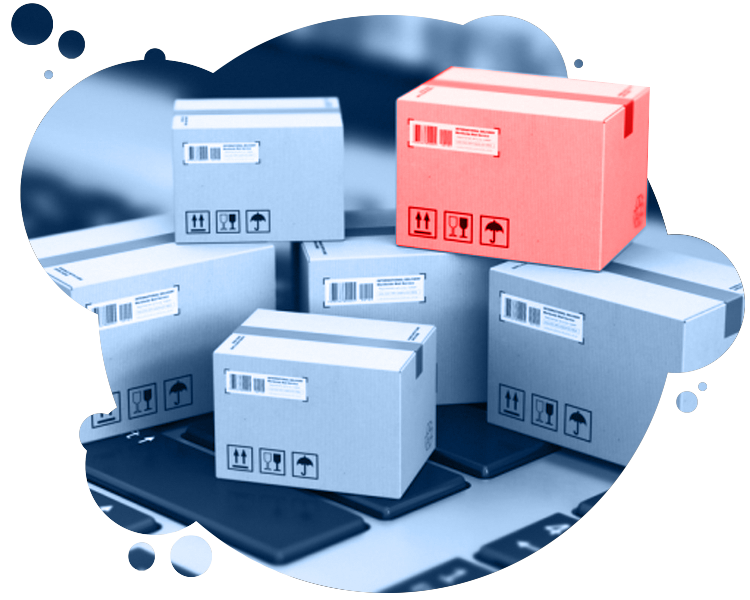 Our shopping cart software easily allows you to market your website to attract new and returning customers with incentive based buying.

For Business and Startups…

Solutions that work for you and your customers

Many businesses are wary when it comes to taking the sometimes giant leap into online product sales, commonly due to the complexities of what is involved in setting up your eBusiness. With a myriad of Payment Gateway services (PayPal, Google Checkout, SecurePay, Bank), 3rd Party Processors (eWay, PayMate), Transport Layer Security (TLS) and SSL Certification and it’s no wonder many business purely stick to bricks and mortar style selling in expensive rental shops.

You only have to look at some of Australia’s major retailers (David Jones, Harvey Norman, Myer) who have all embraced eCommerce as the way forward in converting sales and increasing turnover. These companies identified that recent downturns in traditional store shopping was having an obvious direct effect on their business sales and since implementing eCommerce stores has seen a revitalisation in sales. In the twelve months to May 2017, Australians spent around $22.53 billion on online retail. This level is equivalent to 7.4% of the scale of traditional bricks & mortar retail (excluding cafés, restaurants and takeaway food)*. 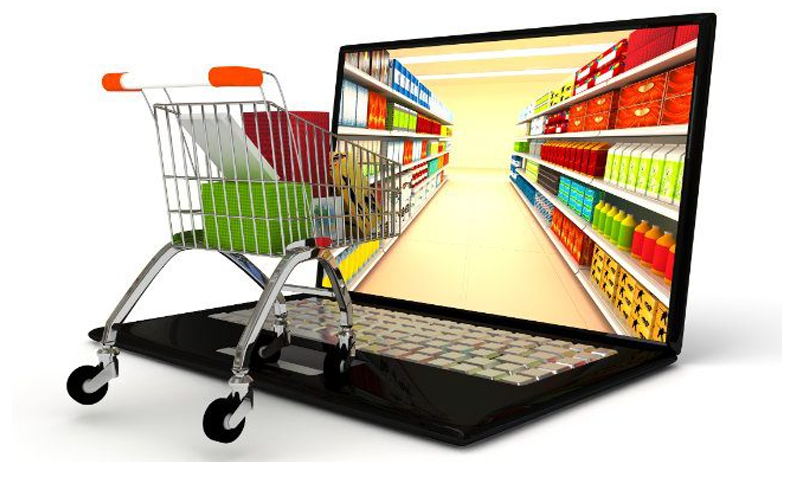 With the rapid rise of smartphones and Internet connected devices, retailers now appreciate that customers want to browse their products in the comfort and safety of their home of office and your eBusiness is no different. Having a multi-platform website that works on a multitude of devices and computer browsers can turn any business into a thriving online eBusiness.

We have developed eCommerce sites for many small to medium Australian businesses, selling products and services ranging from hand-made jewellery to medicinal supplies, promotional products, computer hardware & software and subscription based services, just to name a few. Our shopping cart software easily allows you to market your website to attract new and returning customers with incentive based buying. 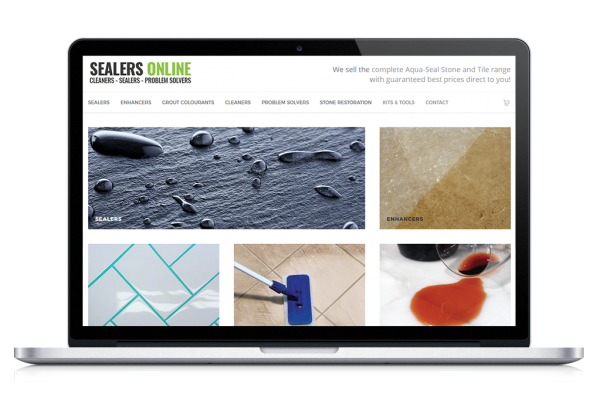 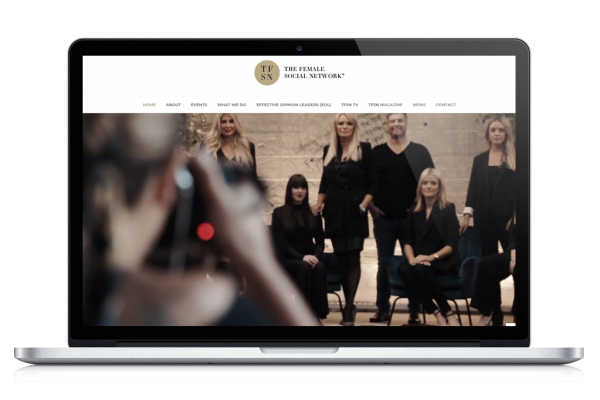 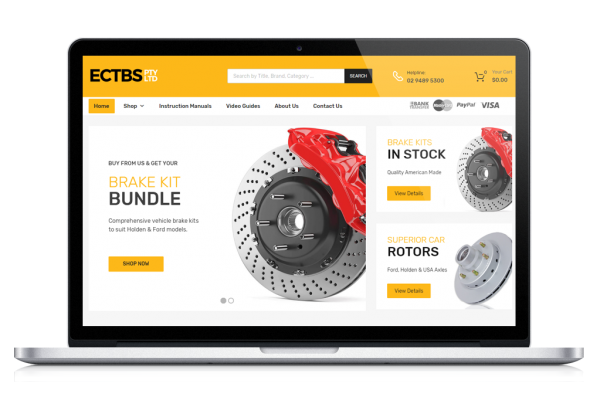 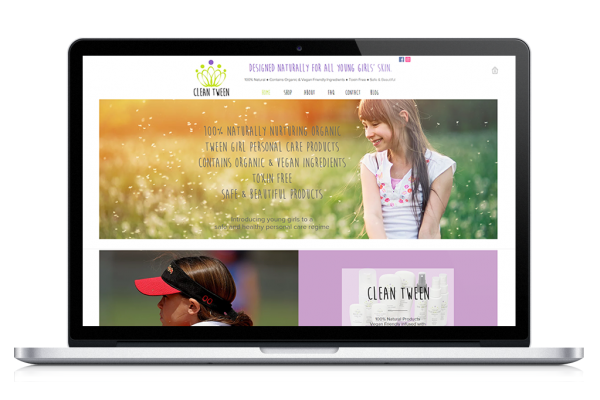 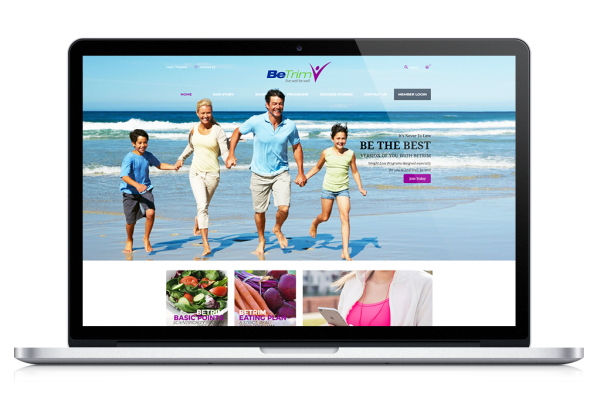 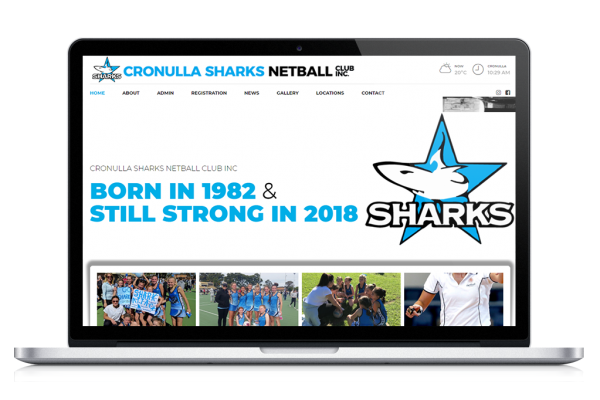