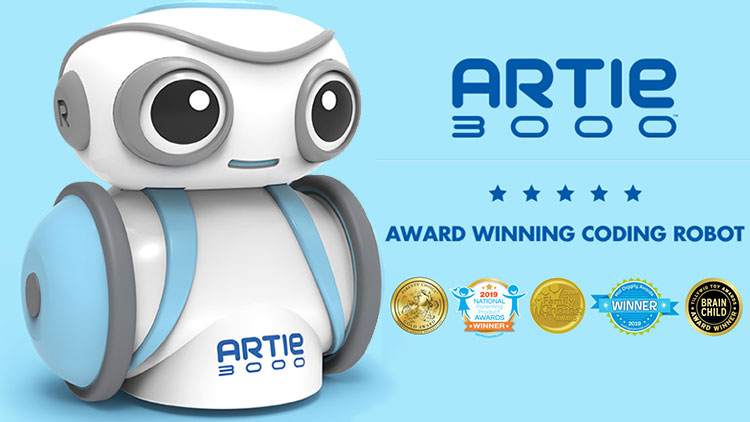 Out of the box the setup is very easy and after batteries are installed and Artie is powered on, it’s a very quick process of having him ready for students to start coding and drawing. Artie comes with four different pen colours which are inserted into the robot.

Artie is easily controlled via any device offering Wi-Fi capabilities and we tested using both iPad and Android enabled Samsung Galaxy phone, with direct connections being made within seconds.

Once connected you are ready to bring Artie to life, which is done via a web enabled browser app. In this case we first attempted connection using Apple Safari for iPad and whilst connection were granted, the coding interface did not work so we were unable to control any actions sent to the bot. Secondary tests using Google Chrome worked perfectly (note: instructions made no mention of preferred browser) which we believe is due to better JavaScript management within the app (Artie has in-built JS allowing coding using one of most popular computer languages).

Using the pre-built coding interface (Artie UI) is as easy as browsing to local.CodeWithArtie.com. The Artie UI is your starting point for learning to code with Artie. Students can learn to program Artie using easy to understand drag and drop command blocks such as Pen Up, Pen Down, Move and Turn commands. 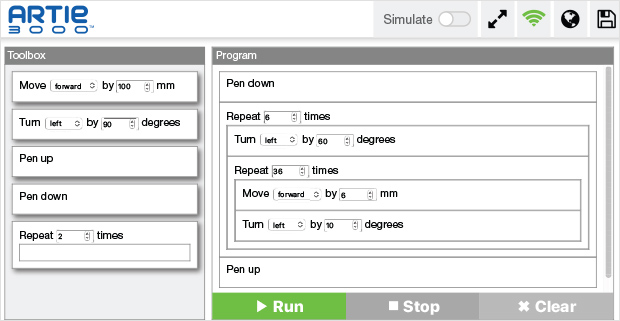 The Artie UI is your starting point for learning to code with Artie.

Artie has other coding applications available to expand your knowledge including a Remote Control feature, Point and Click for freehand style drawing using your mouse, Blocky and Snap! for more advanced coding functionality along with Python and JavaScript.

Watch – How to Code with Artie

This cute little robot captivated the children’s attention during our setup and very quickly they gathered around watching Artie do his thing. We love this entry level coding robot and if they excitement levels of the students was anything to go by, yours will too. 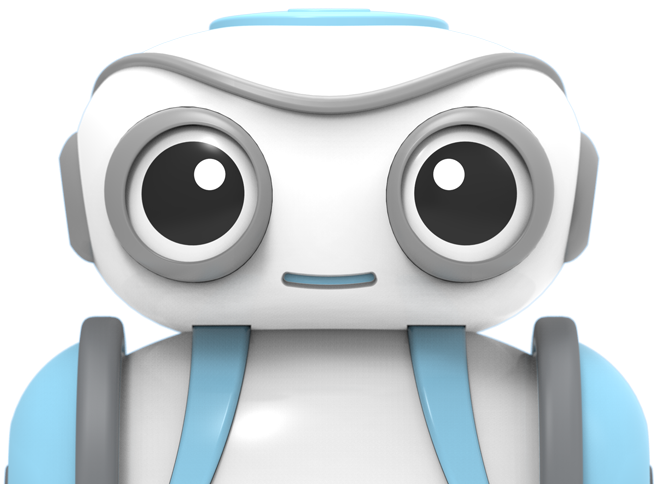