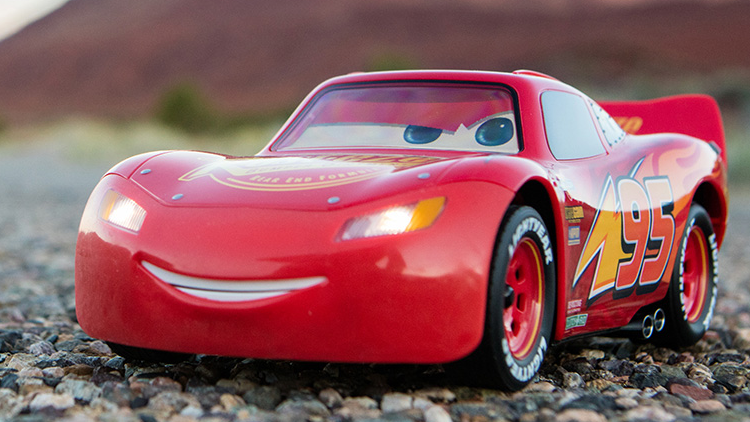 With the new Disney/Pixar movie Cars 3 now in cinemas, Sphero have released their latest App controlled device in the form of the movies hero Lightning McQueen.

The Ultimate Lightning McQueen is the top-end racing machine featuring new drive and drift motion control, the ability to play games and train for the next big race with this app-enabled racing car. Some really cool features are also enabled for interactive play such as a built in LCD screen that allows Lightning’s eyes to be fully expressive and reactive touch so you can tap Lightning on the hood, trunk, sides, or top and watch him respond.